The war veteran Niels Oxen is most at ease deep in the woods where the peace helps him conquer his inner daemons. The story about the former special forces soldier who goes through so much has become an international bestseller.

At present, the series about Niels Oxen consists of four books, and it differs from other books in the crime and thriller genre in that a good deal of the action takes place in nature, far from cities and police headquarters.

The first three books in the series constitute a continuous trilogy: the story of Niels Oxen's showdown with Danehof, a secret power elite. The fourth book, LUPUS, is a stand-alone story that can be read without prior knowledge of the series.

So far, OXEN has been published in 14 countries and been very well received. In Germany, the books have thus gone straight to the top of the bestseller list.

... is in his early 40s, divorced and father to a son called Magnus. Oxen is a war veteran and former member of the special forces “Jægerkorpset”. He suffers from post-dramatic stress and is plagued by seven recurrent nightmares. Oxen has participated in a large number of missions abroad, first in the Balkans, and for a short period was a police cadet.

... is in her mid-30s, single and employed by PET, the Danish Security and Intelligence Service. As a young police officer she had one leg amputated after an accident. Franck, whose hairstyle and unique silver ear jewellery makes her look like a punk, is regarded as a brilliant investigator.
She reluctantly ends up forming a team with Niels Oxen.

... has been heading the Danish Security and Intelligence Service for many years and is now approaching retirement. Of British ancestry, he is an avid anglophile who is highly respected for his sharp brain and a master at operating in a world of secret agendas.
It was Mossman who appointed Margrethe Franck as his closest employee.

... is a police constable in Aarhus, in his 30s and divorced. Sonne is Axel Mossman’s nephew.
This shy policeman from the Criminal Investigation Department with a flair for modern technology is the character with the smallest role in the series. His uncle hires him as an assistant.

NOT PUBLISHED IN ENGLISH * * * The story about Niels Oxen has also found many enthusiastic readers in other countries. In Germany the books went straight to the top of the bestseller list, and in Sweden sales of the Oxen trilogy passed the 300.000 mark long ago. So far, the series has been published or is being published in 14 European countries, and a television series based on the books is in the pipeline.
1. 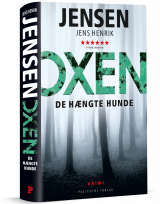 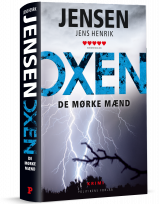 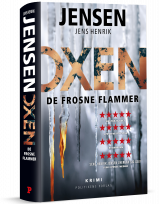 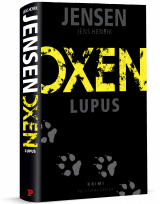 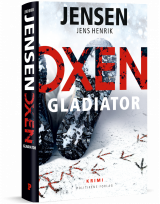 Oxen - Hangdogs
“In all likelihood, Denmark hasn't seen a thriller to match the pace of Jensen's Hangdogs. ”
Jysk Fynske Medier
Oxen - The Frozen Flames
“Clear your diary, put your feet up and penetrate the Danish power elite – another must-read.”
Bognørden.dk
Oxen - Lupus
“One can hardly read fast enough to get a clearing.”
Magasinet SØNDAG
Oxen - Lupus
“Lupus is Jensen's best - so far.”
Politiken
Oxen - Lupus
“Danish crime novel at a high international level.”
Jysk Fynske Medier
Oxen - The Dark Men
“The plot still works, and the suspense is absolutely sublime. This book is a treat for the connoisseur.”
krimifan.dk 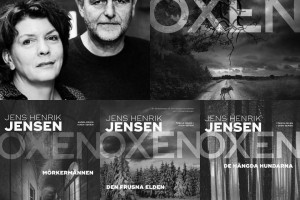 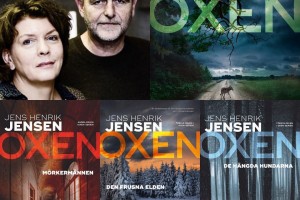 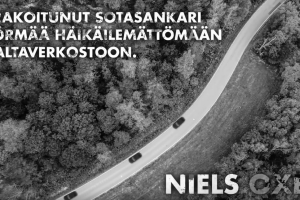 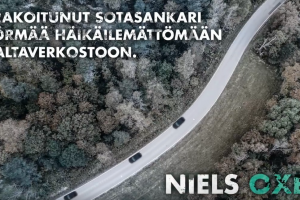 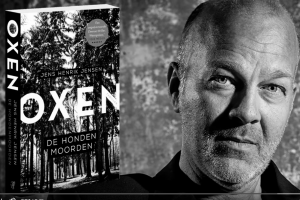 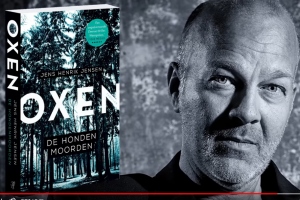 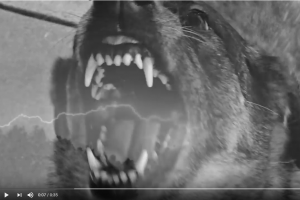 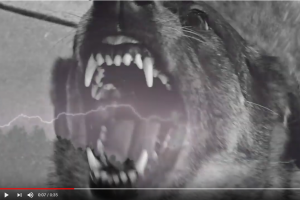 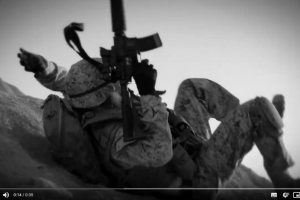 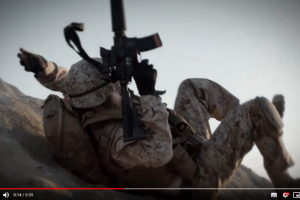 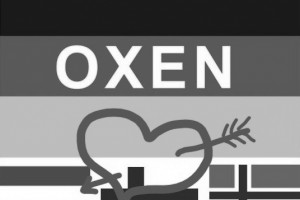 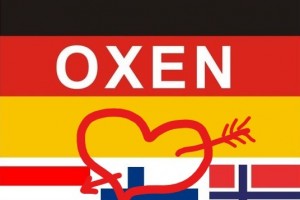