Nina Portland is a young, stubborn and ambitious detective who is prepared to go to great lengths to solve her crime cases. The port city of Esbjerg, the island of Fanoe in the Wadden Sea and the west coast of Jutland form the backdrop for this highly dramatic trilogy.

Denmark’s fifth largest city, Esbjerg, forms the setting of the series about detective Nina Portland. Jens Henrik Jensen himself lived and worked as a journalist in the city for 25 years and therefore has extensive local knowledge. He has even lived in the flat in Kirkegade where Portland lives with her son Jonas in the books. Today, the building is home to a café called Portlands Coffee & Wine ...

Although most of the story is based in the local area, the trilogy also covers episodes in Tallinn, London, Berlin, Istanbul and Malmoe.

Nina Portland still has a large and steadfast fan base, and the series has been sold in huge numbers. The three books can be read independently of each other.

... comes of old, seafaring Portland stock on Fanoe and is by far the main character. She is in her 30s, a single mother and lives with her son Jonas in the centre of Esbjerg. She is ambitious and proud of being a police officer.

... is Nina’s burly father and former captain. He settled in Nordby on Fanoe after returning from Chile and a life on the ocean.

... are Nina’s aunt and uncle but more like parents to her, as they brought her up. They live in an old thatched house in Soenderho on Fanoe. Jørgen is a retired village policeman, Astrid a former nursing aide.

... is a police inspector, Nina’s boss and head of the Central Police Investigation Department, who is based at the police station in Esbjerg.

NOT PUBLISHED IN ENGLISH * * * The books about Nina Portland were published between 2004 and 2010. The trilogy has since been republished several times in a new design. Nina Portland is still extremely popular, and new editions of the series are printed every year.
1. 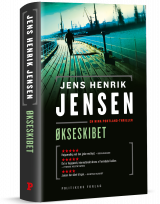 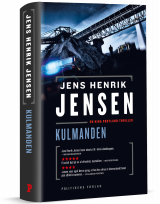 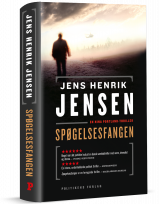 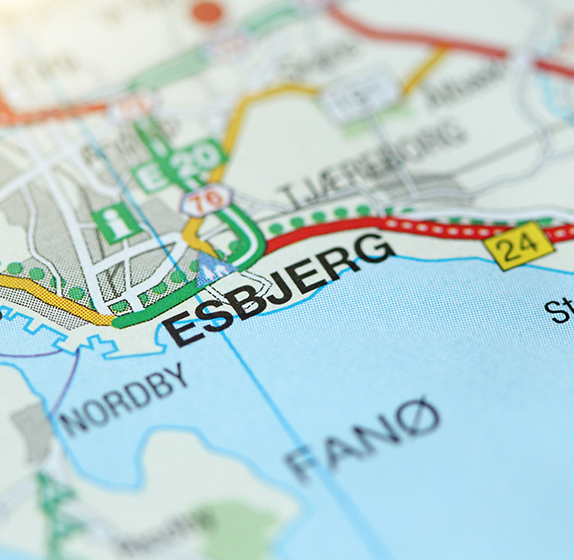 Portland - The Ghost Prisoner
“ Jens Henrik Jensen takes home the gold for his new novel, The Ghost Prisoner – a grand Danish thriller novel.”
Jyske Medier
Portland - The Axe Ship
“Instead of a good night’s sleep I had a crime reading experience that is blazing stronger than the September sun.”
Fyens Stiftstidende
Portland - The Coal Man
“Jens Henrik Jensen has for a long time been in a league of his own in Denmark, when it comes to putting a crimestory into a geopolitical context.”
Kristeligt Dagblad

Esbjerg is Denmark’s fifth largest city with 72,398 inhabitants and is located in South West Jutland. The city is best known for its harbour, which is the reason why the city changed from being barely a dot on the map in 1868 to what it is today. The fishing industry used to be very important, but in recent years activities in the harbour have changed from the unloading of fish to the loading of components for the offshore sector, in particular wind turbine components.

Fanoe – a pearl in the Wadden Sea

Fanoe is a 56 square-kilometer large, elongated island of sand in the Wadden Sea off Esbjerg with around 3,400 inhabitants. Nordby is the largest with 2,700 inhabitants. Shipping has played a major role on Fanoe throughout its history. During the period from 1768 to 1896, an impressive 1,100 ships were built on the tiny island, which today is completely dominated by tourism. The island is part of the Wadden Sea National Park and on the UNESCO World Heritage List. 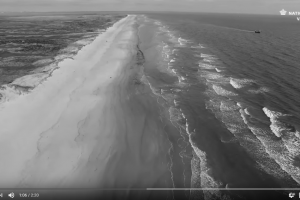 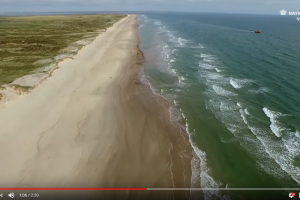 Trilogy in the midst of the harsh nature
+
Read more 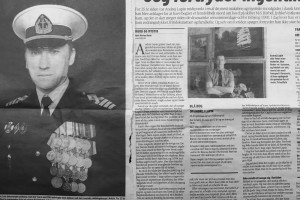 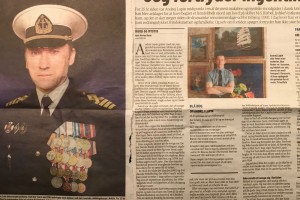 The Russian sailor and the axe-killings
+
Read more