Turmoil in Eastern Europe sets the stage for the three thrillers with the CIA agent Jan Jordi Kazanski. The books, which gave Jens Henrik Jensen his breakthrough as a writer, are characterised by international intrigues and convincing descriptions of the environment.

The trilogy about Jan Jordi Kazanski, the American CIA agent of Polish-Spanish descent, takes the reader on hair-raising journeys to a wide range of different countries and localities. From Kazanski’s base in Madrid to the old historic city of Krákow; via the Russian city of Murmansk north of the Arctic Circle to the former Yugoslavia and a Banja Luka ravaged by civil war.

Jens Henrik Jensen made no compromises when writing the series. With a backpack on the back, he toured a changing Eastern Europe in the footsteps of his main character. His thorough research and descriptions of the very diverse environments are, in fact, one of the many qualities highlighted by the book reviewers.

The trilogy, which was published between 1997 and 2002, were extremely well received and gave Jens Henrik Jensen his breakthrough as a crime writer.

... an American of Polish-Spanish descent employed by the CIA. Kazanski is a man in his 30s, initially with alcohol problems due to the loss of his daughter and wife during a posting in Moscow. Kazanski is the only main character in the series. Other important characters vary from one book to another.

... violinist and daughter of the mysterious underground figure The Shrew in Krakow. She is introduced in the first volume and reappears in an important subordinate role in the third volume.

... is a brash and efficient woman – and a Major in the Russian intelligence service FSB. She plays an important but minor role in volume two: The Jester in Murmansk.

... is an ageing Serbian employee at the International War Crime Tribunal for the former Yugoslavia in the Hague. Popovic is employed by the Tribunal as a researcher and assists Kazanski in the third volume, The Wolf in Banja Luka.

NOT PUBLISHED IN ENGLISH * * * The series about the CIA agent Jan Jordi Kazanski was published during the years 1997-2002 and has since been redesigned and republished numerous times. Kazanski is still in demand, and new editions of the series are published every year.
1. 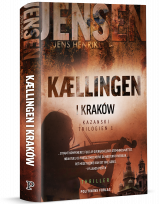 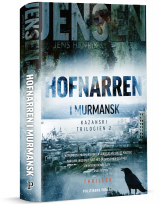 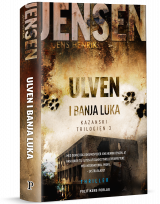 The Shrew in Craców was the first of Jens Henrik Jensen’s books to be translated. It was published in Norway in 1999 by the Ex Libris publishing house under the title “Kvinnfolket i Kraków”. Later the novel was also published in Sweden by the Nordstedts/Prisma publishing house.

Research with a backpack

The Kazanski Trilogy is based on extensive geographical research. Jens Henrik Jensen thus covered several thousand kilometres with his backpack during the years 1996-2001 in order to walk in the footsteps of his main character, Jan Jordi Kazanski. 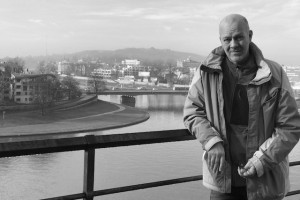 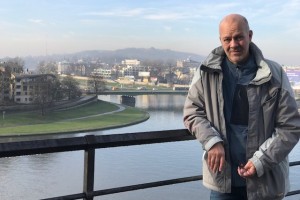 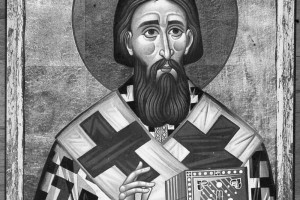 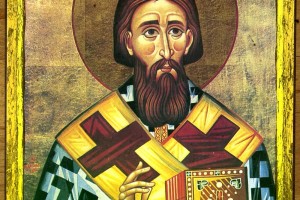 An iron ring around a Serbian heart
+
Read more 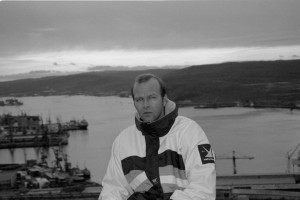 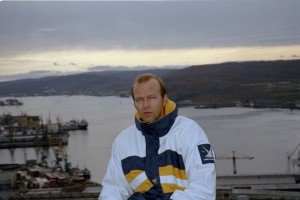